Charles Dickens, from A Tale of Two Cities, 1859

We’ve now read 33 books together—our Poetry Pals Reading Group. We began on Zoom during the early months of the Pandemic and continue coast-to-coast meeting monthly. While I’d love to sit in one room with these brilliant heart-women, it’s such a delight to visit with friends who live in New England, D.C., and near the Oregon Coast without needing to fly or drive.

Next month’s choice is Good Bones by Maggie Smith. The title poem emerged on the scene after the 2016 election and speaks of joy and sorrow and how we must offer hope to the next generation (and to ourselves) amid the hardest of times. Readers were hungry for such poetry—and “Good Bones” won many awards 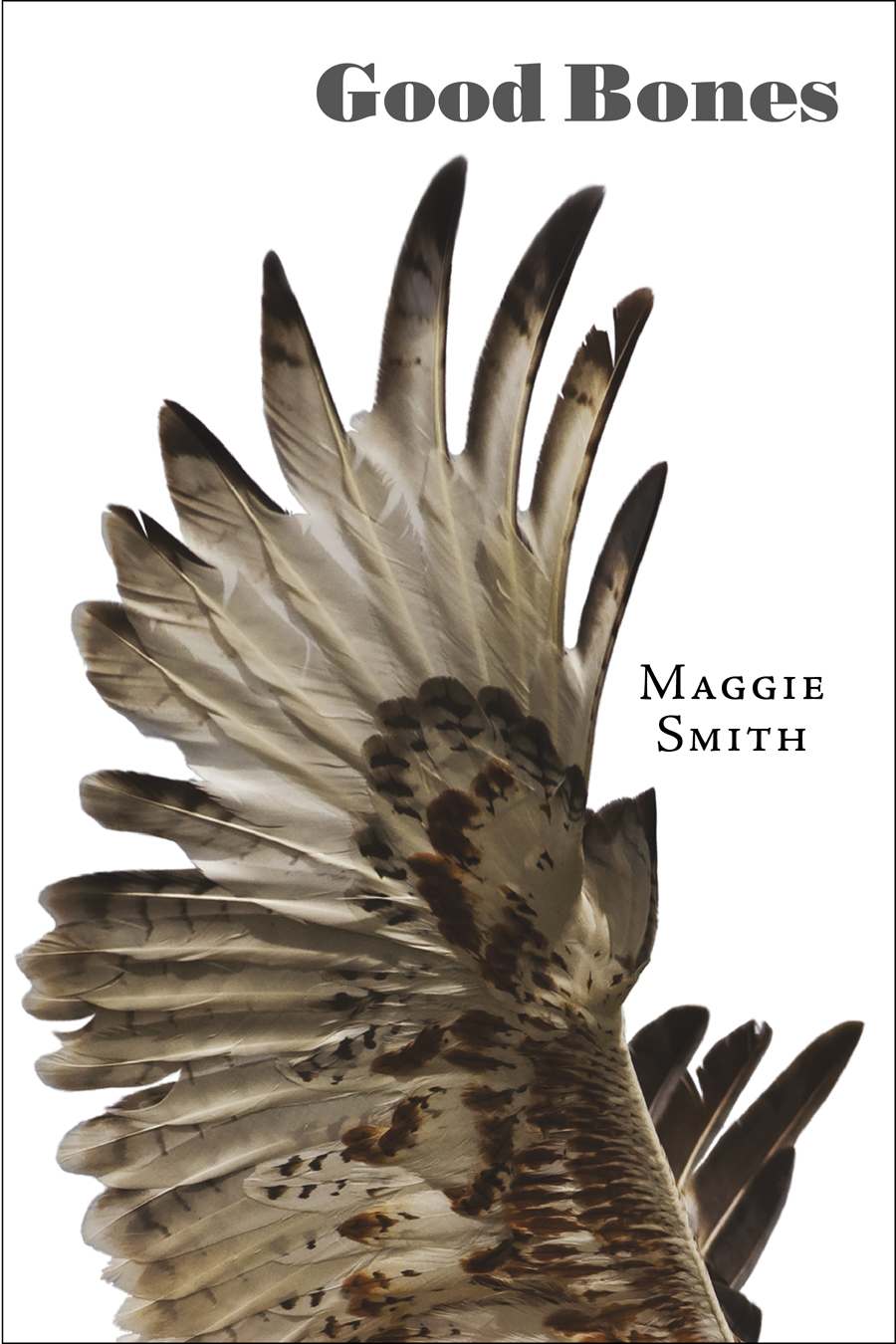 Which seems an ongoing predicament: “It was the best of times, it was the worst of times,” Dickins wrote in the 19th century. Surely these words in some form have been written or spoken forever—which leaves the human being to grapple with finding and making meaning, nonetheless.

We often expect so much. We do it with our partners, our parents and children, our friends. We are the center of our own universe and forget it’s the same for each soul that breathes. We get caught up in what we want, what we like—and how wrong someone else has been to us.

END_OF_DOCUMENT_TOKEN_TO_BE_REPLACED 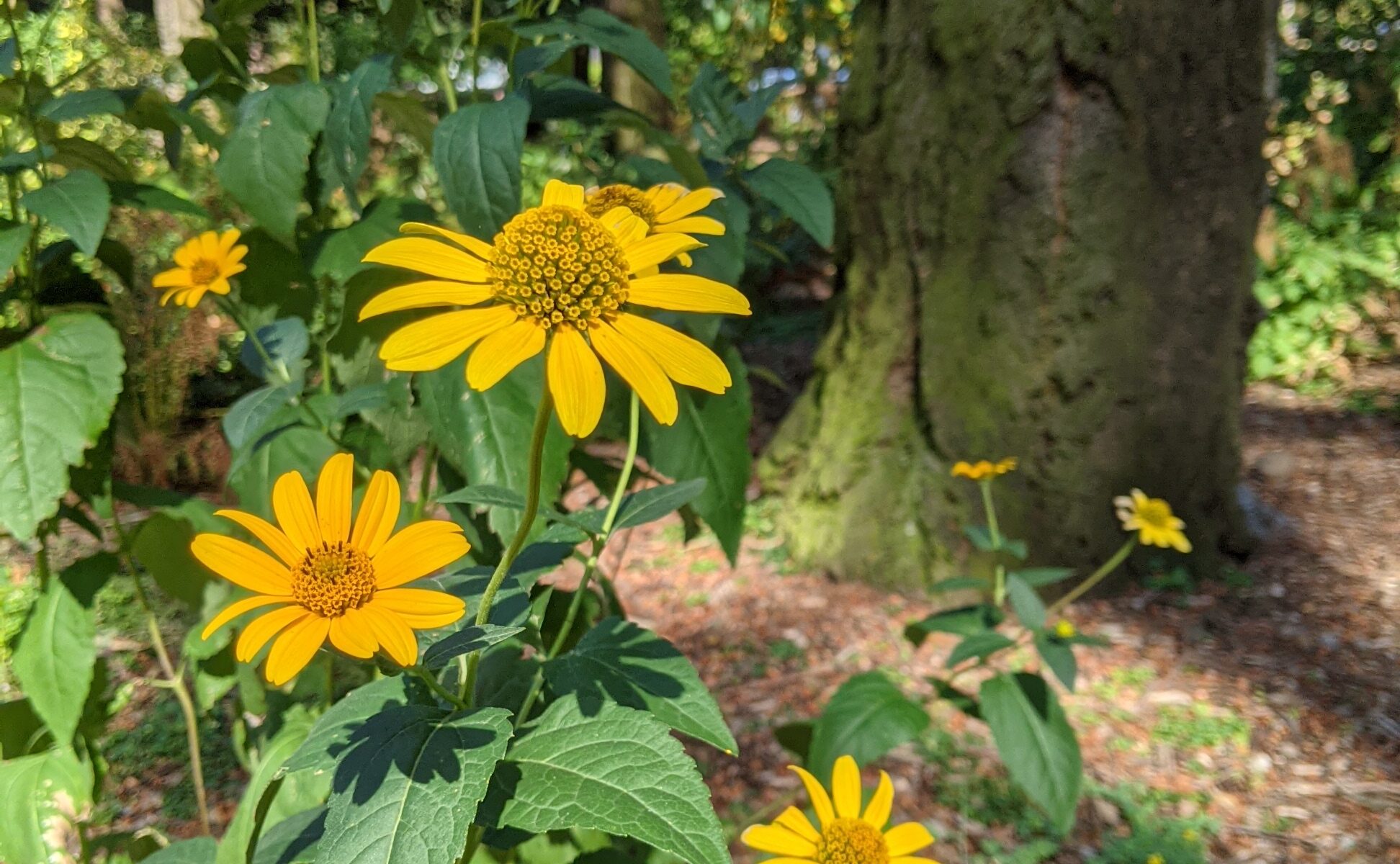 I opened my hard-covered copy of A Year With Rumi, edited by Coleman Barks, to May 16—while taking a tea-break this morning. In the final stanza the words got me Googling.

“because my heart-donkey was strong enough to take you there.”

from “The Lord of Beauty”

I easily found a Sufi story about an old man arriving to an inn after a long day with his favorite donkey and longtime companion. (Plenty of Etsy garb for sale assured me many people already celebrate this tale.)

“Welcome to our humble inn,” a young man greeted. “Let me tend your donkey.”

“But he needs a warm and comfortable place to sleep. If he doesn’t get good rest after such a long day, he will be grumpy,” said the old man.

“No problem. I’m a professional and know what to do,” the young man assured.

“But he needs barley mixed with hay,” said the old man. “And fresh water.”

“No problem,” said the youth. “I will feed him well. Do not worry.”

“The donkey is old and needs the barley first soaked in water,” said the old man.

The youth’s eyes rolled though he turned away so the older man could not see his frustration. “I’ve done this a hundred times. Trust me.”

“He loves a long stroke down his spine. It’s been a long journey,” the old man said and grinned.

The old man gave over the care of his donkey to the younger man.

After removing the saddle and tying the donkey to a post, the young man snicked and soon sat with friends playing cards in a nearby den.

The old man entered the inn and met open arms. He ate a fine dinner and drank wine. But he could not sleep despite silk sheets. When he closed his eyes, visions of his donkey standing tied to a post, hungry and thirsty, pelted his vision. His whole body ached.

He went into the night and found his dear companion tied to a post—as he had feared.

The man knew he should have cared for his donkey himself. He doubted the youth would do as he promised yet handed over the reigns.

The story reminds me of how we can tell each other what we believe others want to hear. We can say “don’t worry” “I’ll do that”—sometimes with good intentions—but fail to follow through.

The story reminds me it’s up to me to listen—to feel—my intuition, my “gut” response. I must take care what matters most to me and can’t expect someone else to do things my way.

I like this story for the friendship. This man values his donkey’s comfort. He values the donkey as companion and as a being who deserves care—a safe and warm place to sleep, food, water, and a kind stroke over his tired back.

The younger man snickers—as if the older man is crazy for loving a donkey, for seeing this worn animal as alive and as vital as himself.

Perhaps the story touches me so deeply as I face my own sadness, wondering what to do next. So many people sleep in tents on the sidewalks of Portland, on patches of grass next to the freeway. In this wealthy country, children are born every day, every hour, and some will be well-nourished—body, mind, soul—and others will cry to be held and die of loneliness.

My friend, Dotti, gave me this book. Some years later she was visiting, and we were driving through the parking lot of Fred Meyer in the small town where I lived.

Her sudden words startled me. I didn’t see the dog—never did see the little runner—but I tried to reverse and help her find him again. At least, that’s what I think I did.

END_OF_DOCUMENT_TOKEN_TO_BE_REPLACED

And a bit about Ear Wax & Optic Nerves

Last Friday I met my new ophthalmologist at Kaiser Interstate, a 24-minute walk from my home in northeast Portland. Dr. G explained with calm enthusiasm why they want to check my optic nerve so often.

I’ve understood the basics—damage done from radiation and the tumor removed when I was 6 years old. He explained: Forty percent of the optic nerve is thin which leaves sixty percent healthy.

“We watch because this is how glaucoma looks. So far we find no significant change,” he said. I appreciated his candid words.

From this refreshing conversation, I ambled to the South building, Nurse Treatment—now a part of Urgent Care in the Kaiser system—hoping to get an ear wash that would clear the wax-buildup that was driving me crazy. I never seemed to get all of it out on my own.

They couldn’t get me in—which I hadn’t expected. I began making an appointment when the kind man behind the plexiglass suggested, “Come back tomorrow—or Sunday morning—and they’ll slip you in at Urgent Care.”

So, I took his encouragement as a sign to forgo making an appointment.

Meanwhile, a woman had approached the counter to check in for her scheduled appointment.

“What the f#! *!” she railed at the receptionist. “I made this appointment two weeks ago, and now I have to wait 40 minutes!?!”